It was two games again yesterday, with the first up being the Neo Geo Pocket Color version of The Last Blade. I never played this on the real NGPC, but the Switch ports of these games hold up pretty well. The gallery, where you unlock and buy scrolls with story information, seems like it could be a good time sink, too. Yesterday, though, I was most impressed with how much of the look and atmosphere of the "normal" version of the game carried over to the cutesy portable. These stage intros are really nice! 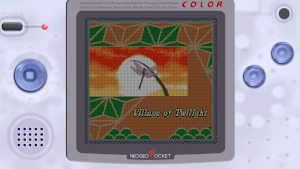 I played some more before bed Sonic Adventure, too. I went back to Sonic's levels and did the snowboarding stage, which was really striking in that it makes it clear that Sonic is well able to slam into piles of debris head-on at high speed and survive, but dies if he touches a spike for a millisecond. It's an unfair life that a hedgehog leads. 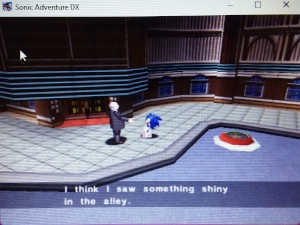 I played two games yesterday, with Persona 3: Dancing In Moonlight being up first, mostly because I did not feel like washing the dishes. I played three songs. Since it had been a few weeks since I last played, I played them very badly, too! It was fun, though. Sega makes solid music games. 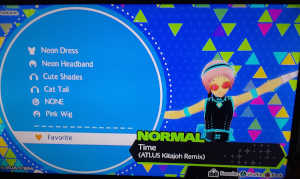 After that, before bed, I played Sonic Adventure again. I only played one level because Tails was giving me motion sickness, but I'll stay further back from the computer screen for my next round. 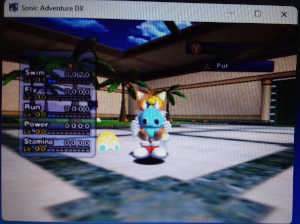 Yesterday, I played Sonic Adventure. I've been having trouble focusing on games and TV lately, but this one has nice colors and controls like grease in a frying pan. It's good stuff. 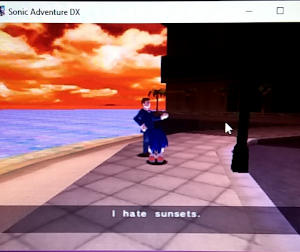 To learn more HTML/CSS, check out these tutorials!